Arts Together is now a BBC Get Creative Champion! 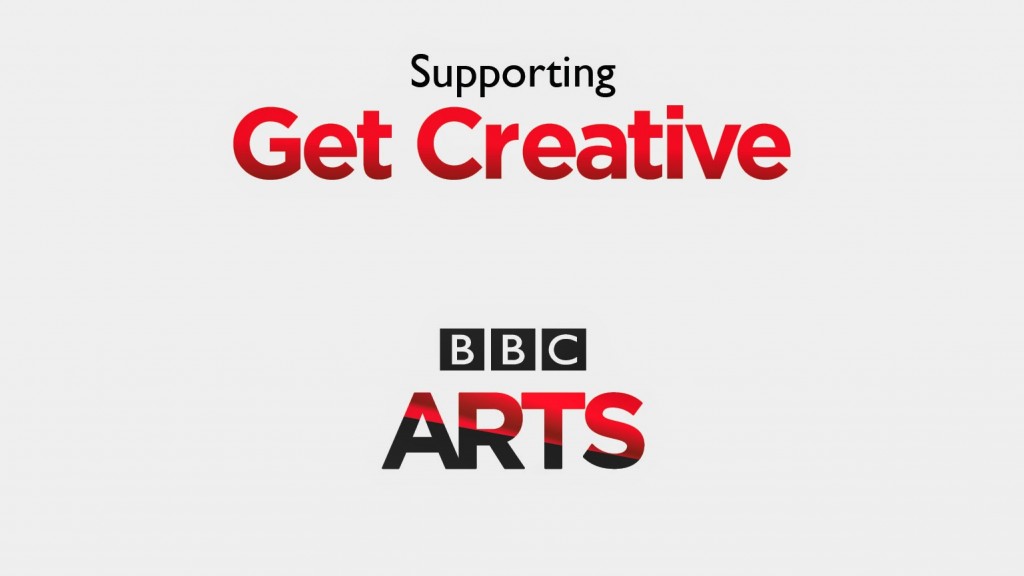 Get Creative is a major celebration of the nation’s arts, culture and creativity led by BBC ARTS and What Next?

The campaign aims to highlight the central role that creativity plays in people’s lives, to celebrate the millions of people who are already doing something creative and encourage others to take part. Everyone is invited to get involved and share their creative talents.

The campaign kicked off on 19 February 2015 and will culminate with a finale weekend in early February 2016 showcasing the creativity of the nation and reflections on the year.

So watch out for upcoming Get Creative events involving Arts Together in the coming months.

« You don’t have to be arty