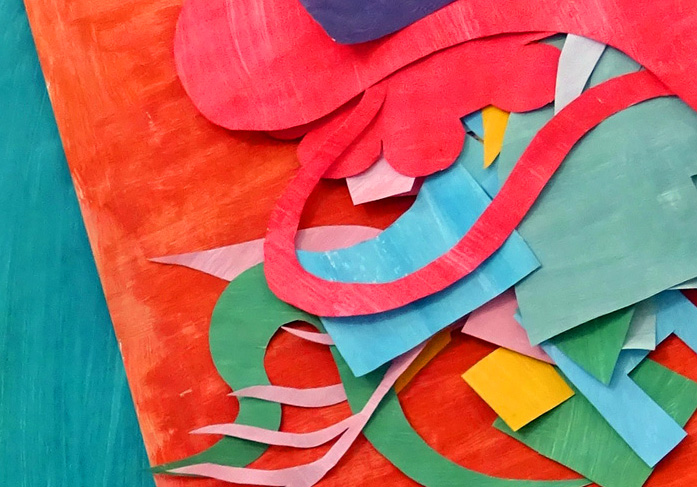 Thank you if you voted for Arts Together in the Charity Film Awards. Our mini film was made earlier this year (2016) and is a great glimpse of an art session in progress and what it represents for the group participants. Voting has now closed and we are waiting to hear if we made it to the short list.

To watch this film with subtitles click the CC symbol on the film menu bar and select your language.
You can also watch an extended version of this film here 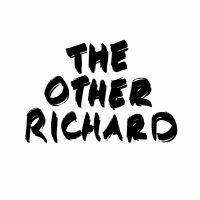