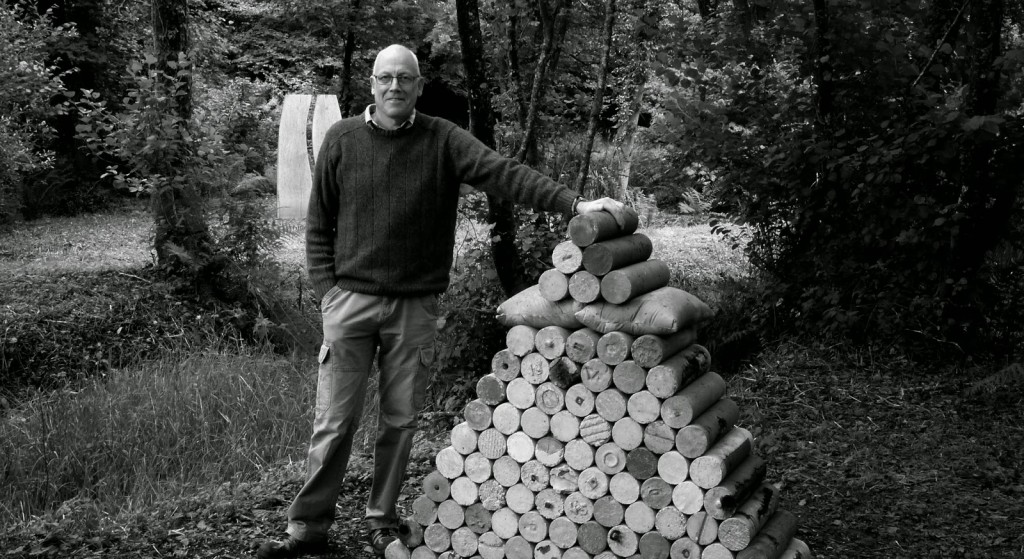 This
is the second of an occasional post that will introduce some of the dedicated
people who through their efforts keep Arts Together going.
Jeff
has worked with Arts Together since the original pilot project in 2000. He was
manager for a few years as well as leading sessions with the groups. Since
Karolyne took over the day to day running in 2004, he has taken on the role of
accounts and communications manager as well as continuing to deliver art
activities.
Jeff
originally trained as a graphic designer turning self-employed in 1980 and
sharing the running of a successful design business in South
London. On moving to Wiltshire in 1985 with Karen he continued
working as a freelance designer for a broad range of clients including local authorities,
tv companies, advertising agencies and charities. In 1995 he graduated with an
HND in Community Arts and since then he has been lead artist and manager of
ArtSpark – a group of artists who collaborate on socially engaged and participatory
art projects. Jeff also has a BA (hons) in Fine Art with Drawing from Oxford Brookes
University and a
Foundation in Art Therapy from City of Bath College.

”Working as a professional artist and as a participatory facilitator – for Arts
Together and on other projects – has reciprocal benefits for both roles. I have
been doing this for 20 years now and cannot imagine ever stopping. These are
some of the positive aspects and cross-over advantages:

My own practice is diverse and spans many different media and styles. I enjoy the solitude and introspection of the studio where I paint and make sculpture but also the excitement of working collaboratively with other artists on projects and commissions.

I have exhibited in many group shows and open competitions. I was specially
commended in the NationalSculpture Prize at Broomhill in 2014 and in the 100 long-list for the
Aesthetica Art Prize 2013. I participated in Sketch 2013 at Rabley Drawing
Centre as well as Void Open in Hoxton, Black Swan Open, Frome, and was one of
four artists selected for the Althea Wynne Bursary Award. www.jeffartist.co.uk

With fellow artist Julia Warin (Arts Together trustee) I exhibited in;
Contemporary South West, Duet Open at the Quay Arts Centre, IoW and won the
Open Prize at Fringe Arts Bath 2014 with the “DIY Fracking Kit”.
Our joint installation “Kiosk”
has been shown many times and has received wide acclaim and praise. www.artspark.net 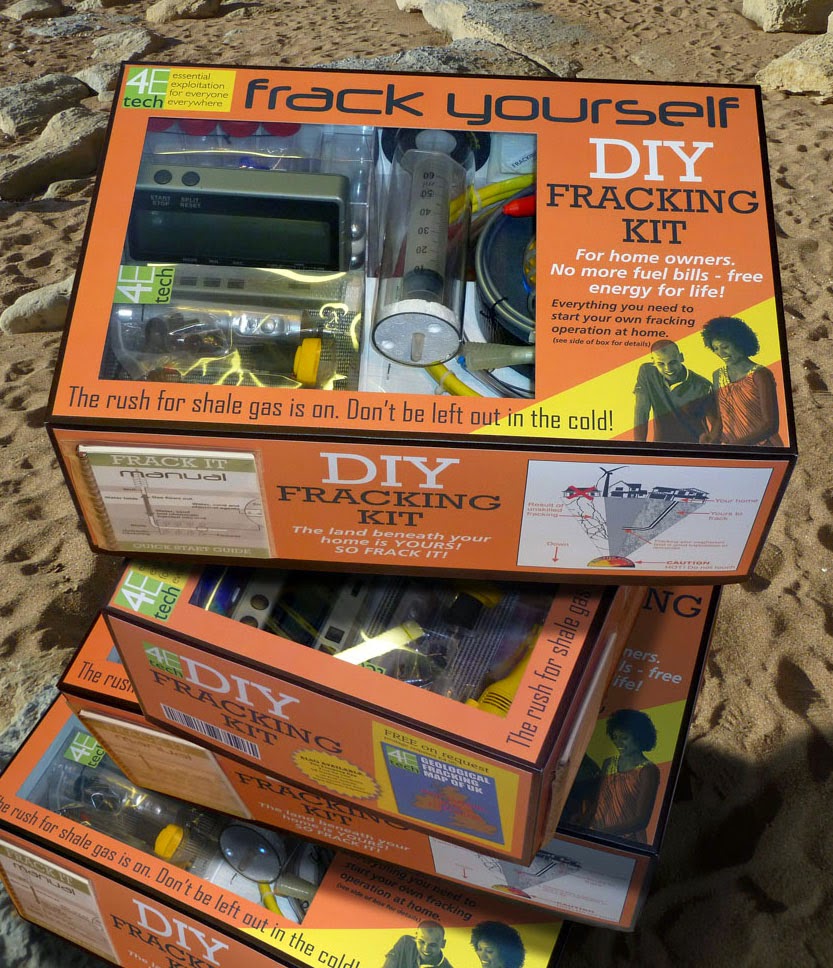 Also in 2014 Julia and I successfully created Erosion Zone, an
interactive display exploring coastal erosion for the Jurassic Coast Trust
funded by the Arts Council which was exhibited at Bridport Arts Centre,
Durlston Castle and B-side Festival, Portland. We are currently working on a
commission for Dorset Council examining climate change and the effects of
flooding on people in Dorchester.

For 2015 I will be continuing to work with Arts Together alongside being
selected for a residency retreat in Southern Ireland and a studio swap with a fellow
sculptor in St Just, Cornwall.”

« Art in the Vaults – Bradford on Avon