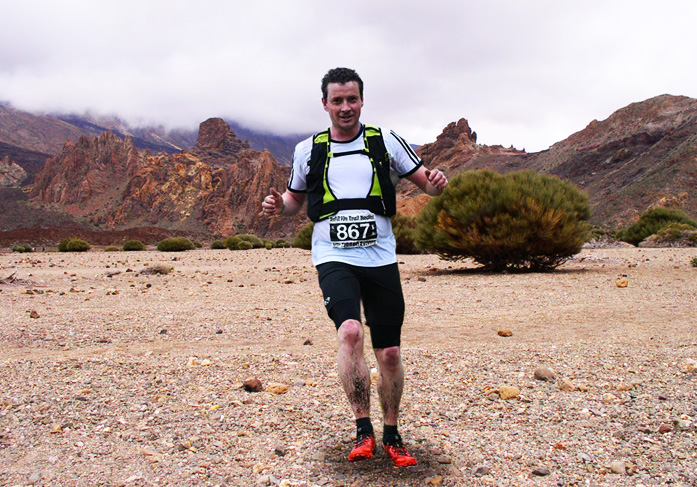 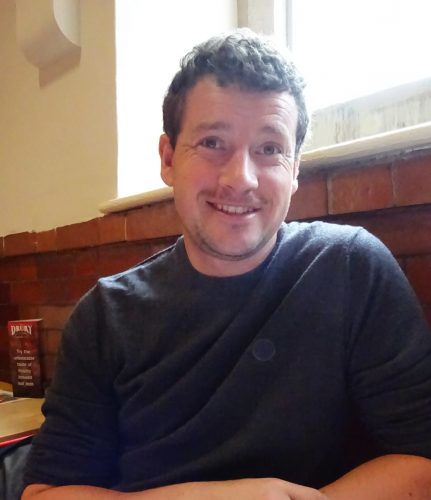 Neil Towers – running the 2017 London Marathon for Arts Together

Neil is busy training for this momentous event and both he and Arts Together would like your support. All money raised will go towards our projects with the Arts Together groups. You can donate at Virgin Money Giving – it’s fast and simple, and you will be contributing directly to the support of older people in Wiltshire. Thank you.

You may also like to keep track of Neil’s training progress by reading his blog posts.

This is his latest news:

“Wow. Running is tough. I’m running almost 40miles a week now. Not only is it tiring but a right juggling act to find the time to do it. [Neil is a school teacher] Still the plan is to build to 50 miles a week asap and then stick to it until March. I’m also having to make some tough decisions about other events I’m running. Today was the South West Cross Country Championships. An event I’d normally want to be in good condition for. I found it tough going today after a 17mile training run yesterday. Not ideal preparation for racing against the best athletes in the South West. I was pleased to finish just outside the top 100.

I’ve a break in racing now until February so I can hammer out the miles race free. Next week my midweek run increases to 8miles and my long run to 18. The following week 10 and 20. The numbers are daunting!

Editors note: We couldn’t really afford to send Neil to Tenerife for training but we do have Photoshop!

A creative start to 2017 »
View our latest Facebook posts
Bringing arts, creativity and improved wellbeing to older people in Wiltshire