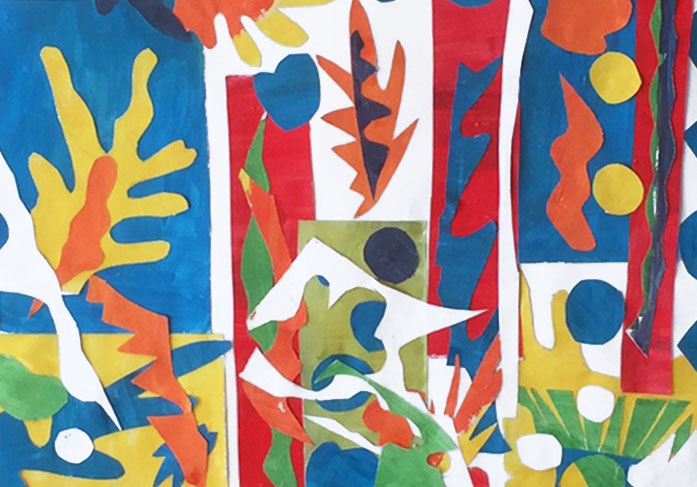 In his late sixties, when ill health first prevented Henri Matisse from painting, he began to cut into painted paper with scissors. In time, Matisse chose cut-outs over painting: he had invented a new medium.

Now the Marlborough Group have taken inspiration from Matisse and produced some amazing designs of their own. 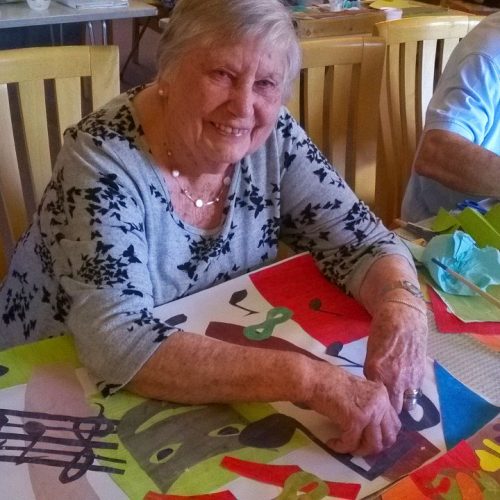 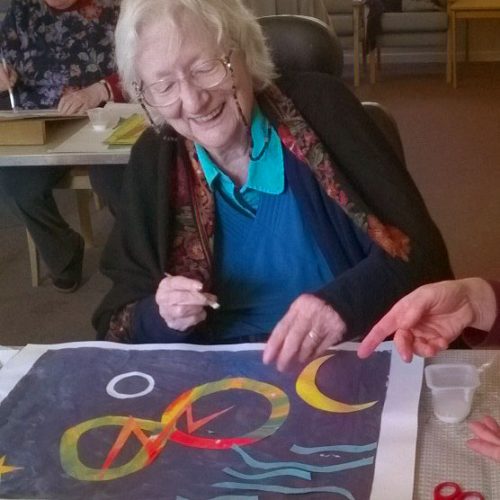 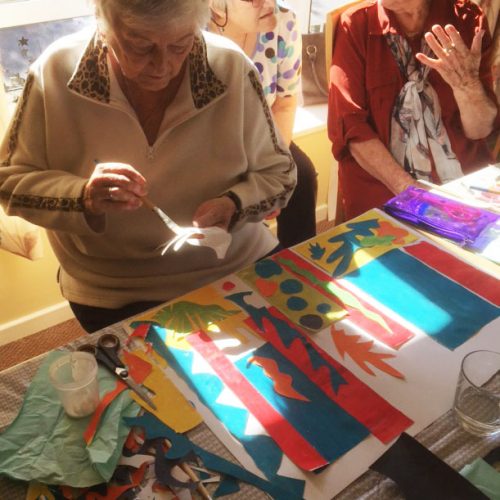 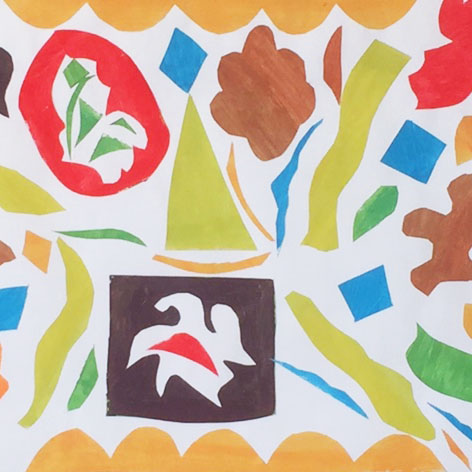 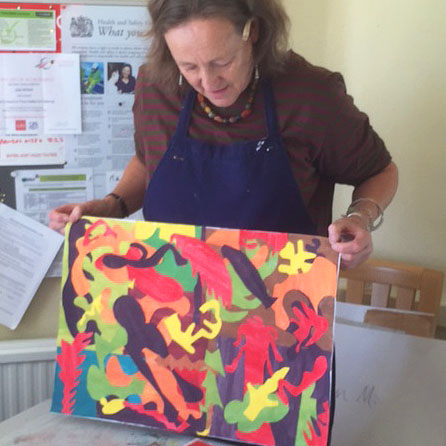 Find out more about Matisse and his cut-outs here