Sex and the Art of Soapmaking 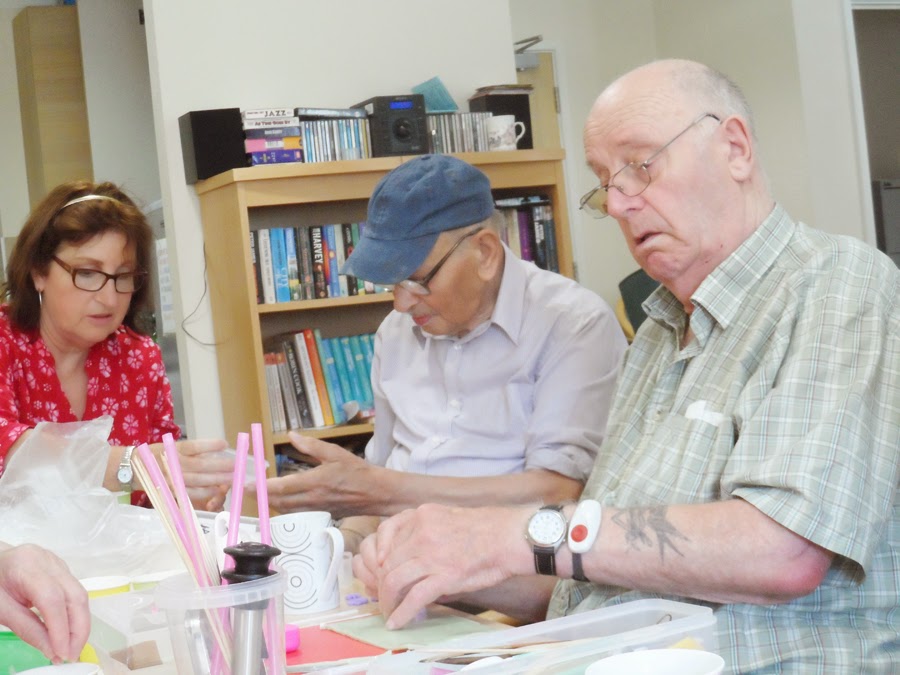 In Pewsey the girls loved it and the boys were not so sure. We are talking about making soap. In days gone by some crafts were for women like sewing and knitting, and others belonged to the men in their sheds like woodwork, welding and electronics.  Soapmaking, according to the men sitting together at one end of the table in Pewsey is definitely for the women! So, it was a challenge with six sessions to fill during a sticky summer heatwave. Could we break down the stereotype? 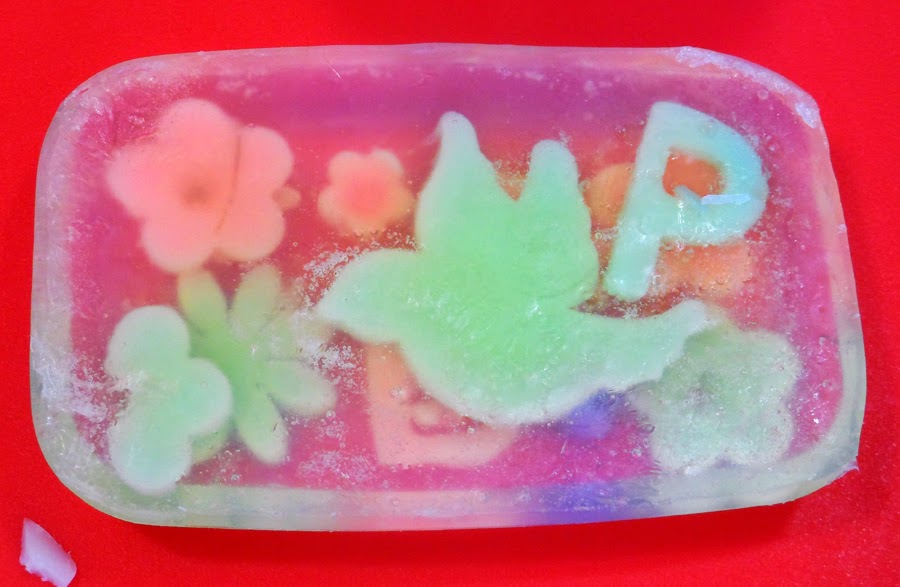 After three weeks everyone had learnt to chop, cut and colour, how to embed flowers, shapes and letters in bars of soap. The girls were inspired and had created quite a production line. The boys were muttering and on the verge of a strike. 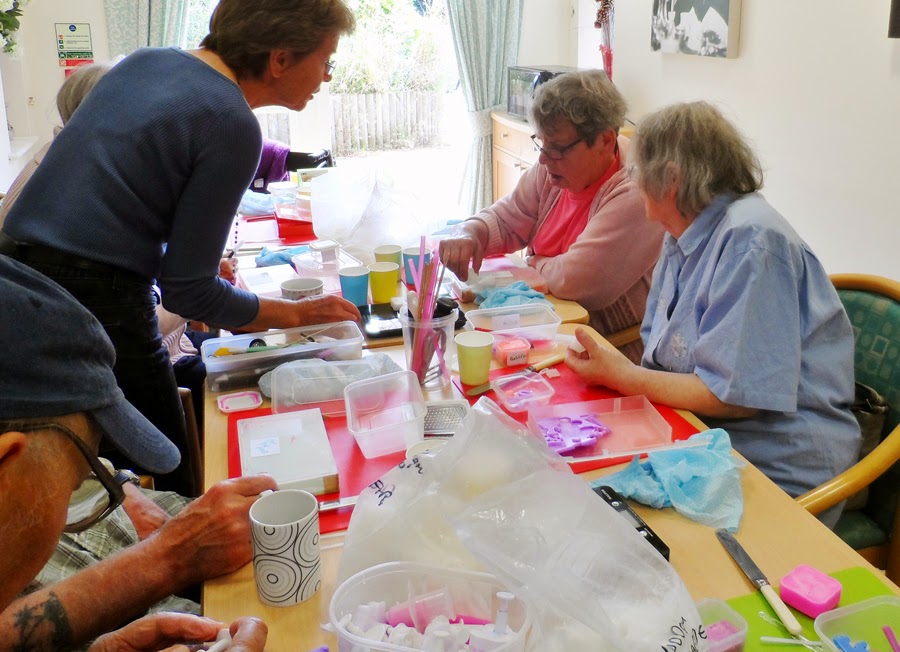 Now, soap is a fabulous medium for sculpting and working with colour even if you never wash with it, so in an effort to engage with a more male theme we tried a couple of new ideas. Firstly free drawing the White Horses of Wiltshire and cutting them into soap and then infilling to appear as rather abstract creatures in a green landscape.  In the process Bella created the Poodle of Pewsey and Doreen created an upstanding Highland Terrier, and why not. There were also quite a few horses. It would be interesting to take the idea further. 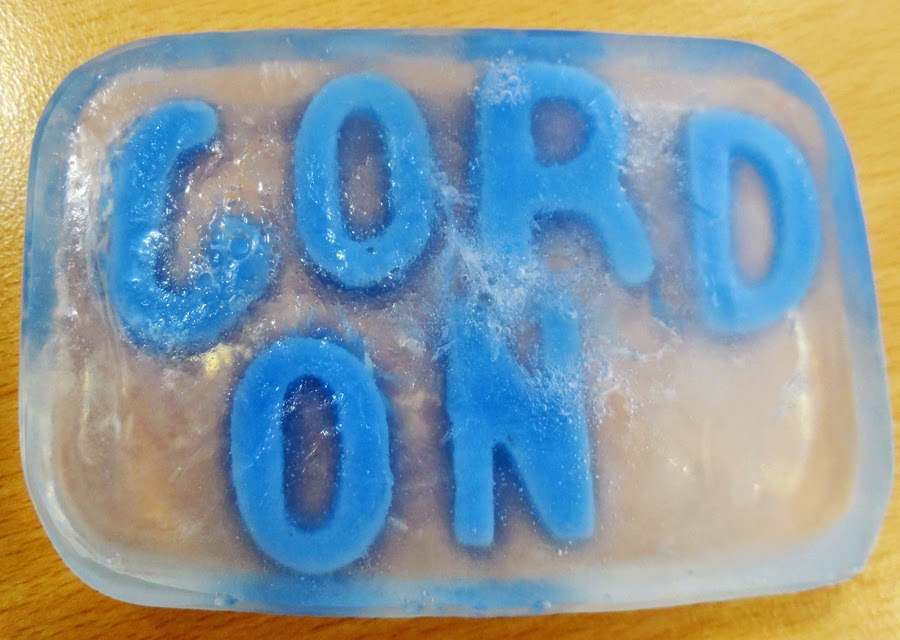 In the final week we played a newly invented group game to make a marbled multicolour soap by passing and pouring the colours simultaneously. Opting out was not an option and the time passed quickly. At the end I think the boys were still not entirely convinced that soapmaking is a suitable activity for men, but they did it, and they still might find their creations useful for washing. Anyway you are never too old to have your ideas challenged. Thanks go to everyone in the group for taking part and to the splendid volunteers.

« On the last leg